David C. Indiano was born in Euclid, Ohio in 1955 and grew up on Cleveland's east side. He attended Miami University in Oxford, Ohio. As an undergraduate, Dave also studied in Madrid, Spain at the Institute of European Studies. He graduated from Miami University with honors in 1976 with a major in International Studies.

Dave taught high school in San Juan, Puerto Rico at Colegio San José before beginning law school at Western Reserve ("Case") School of Law in Cleveland, Ohio. He received his Juris Doctor degree in 1981. While at Case, he served as Editor-in-Chief of the Law School's Journal of International Law and the Canada-United States Law Journal. He published articles dealing with the then-recent U.S. Supreme Court law on the territorial status of Puerto Rico and on how Federal Court in Puerto Rico dealt with civil law issues in diversity litigation.

After passing the Ohio bar in 1981, Dave commenced his legal career in litigation in Puerto Rico. His early practice was highlighted by his appointment by the Federal Court to the Plaintiffs' Steering Committee in the Dupont Plaza Fire Litigation.

In 1991, Dave and his partner, Jeff Williams, started Indiano & Williams. The firm was designed to fill the need in Puerto Rico for clients requiring attorneys in Federal Court. Though their practice now embraces a wide range of state court matters, the focus of the firm has always been federal; owing in large part to the fact that both Dave and Jeff, as well as the associates in the firm, have feet firmly planted in two cultures: American and Hispanic. 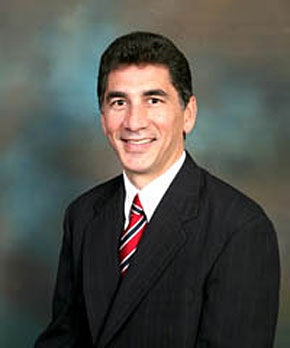